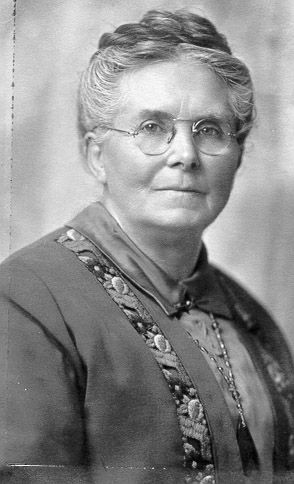 The Humphries’ were from Bilston, Staffordshire.

In Heath Hayes, Eliza founded a family bakery business, a family business.  She and George baked produce for sale.  She made the cakes and pastries and George baked the bread.  They started off with a baker’s oven in the open air.  Later the land next to the fish shop became available and the family obtained it and built a bakehouse there; some years before they built the house in the 1920s and bakery and provisions shop at the front on Hednesford Road.

The Humphries’ family were Methodists and Primitive Methodism already existed in Heath Hayes.  A small chapel had been erected, which was replaced in 1900 by the present church.  It was given the name ‘Bourne’ as a memorial to the denomination’s founder, Hugh Bourne, who was born in 1772 at Stoke-on-Trent.  Eliza with other family used to stay in boarding houses in Blackkpool, the guests had to take their own food with them.  She used to say it was going to be a fine day if there was enough blue in the sky to cut out the material for a man’s shirt.